Sink Review has nominated my poem "HIDER ROSER" for the Best of the Net anthology.  "HIDER ROSER" is a poem I wrote in imitation/appreciation for my friend Ben Mirov last fall after Ben Mirov moved from Brooklyn in order to start living a real life as a real human being in California. Ben Mirov has a book coming out called Hider Roser from Octopus Books as well as a poem called Hider Roser which was published here.  I am assuming the poem is in the book. (But when you assume you make an ass out of you and me.) The poem that I wrote called Hider Roser is readable here.   I hope this blog post was as confusing as possible. 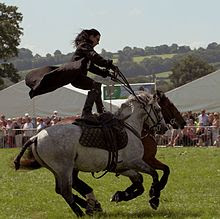